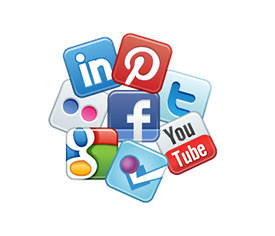 Twitter customers send out not less than 500 million tweets per day on average. Valence … Read More 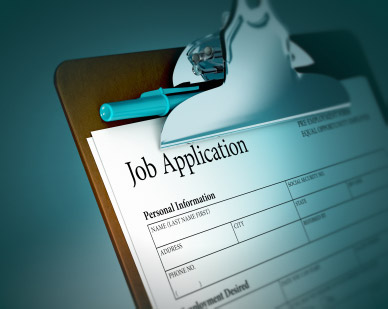